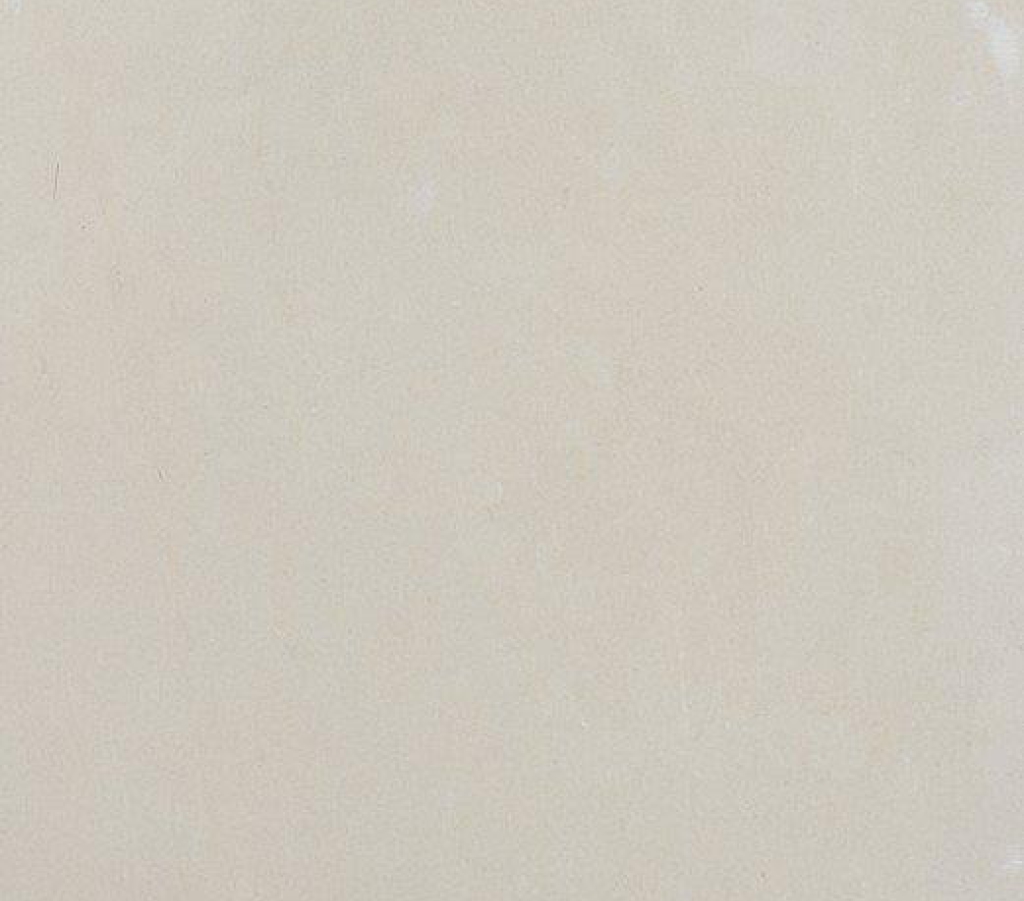 This stone from calvados region in France has been used since the 11th century on a large scale. It was the time of Guillaume le Conqerant that Caen was extracted for the first time and used to build several chateaus and grand abbeys. After the coquest of England in 1066, the stone was exported there and used to build several well known historic buildings such as Tower of London, Abbey of Westminister, Cathedral of Canterbury.

Currently, the stone is used for contruction of large houses, façade of buildings and principally for restoring the old monuments. In the USA, the St. Patrick's Cathedral (Manhattan, New York) has been built entirely in Caen and standing the extreme weather since 1878. The ageless and timeless stone has would give the charm and grace to special projects to create histories.